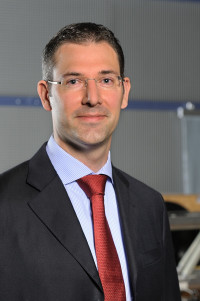 From March 2007 until February 2009, he was a postdoctoral fellow at the Technion - Israel Institute of Technology and at the Bar-Ilan University, Israel. In 2009, he was awarded a Marie Curie Intra-European Fellowship for Career Development. From February 2009 until November 2010, he was a Member of the Research Staff in the Communication and Signal Processing Group at Imperial College London, United Kingdom. In November 2010, he joined the International Audio Laboratories Erlangen as a Professor for Perception-based Spatial Audio Signal Processing at the University of Erlangen-Nuremberg and Chief Scientist for Spatial Audio Processing at Fraunhofer IIS. Since 2013 he is also Head of the Spatial Audio Research Group at Fraunhofer IIS.